Sean lives in Brecon, perfectly placed for losing himself to the freedom of exploring the beautiful countryside of the Brecon Beacons National Park, camera in hand. His statement reads:

'I like to think that my work reflects what Henri Cartier-Bresson said of photography, that “It is an illusion that photos are made with the camera… they are made with the eye, heart and head”. In that sense my photographs are my attempts to communicate the often intangible things that I feel give a place or landscape its character and meaning.

Beyond the bare bones of the geology, little of the countryside of the Brecon Beacons has been shaped by natural forces alone; it has been actively managed by man over millennia.

That the moorlands remain open and treeless is a product of grazing by sheep; ancient pollards and hedgerows line sunken byways; the lowlands are a striking pastoral patchwork. And yet the Brecon Beacons also retain a sense of the wild; the elementary forces of nature are never far away.

I feel hints of nature being poised to strike back – abandoned farmsteads slowly rewilding, old pollards growing with majesty into venerable trees, slumping stone walls homing a myriad of life, and once-pleached hedgerows unshackling themselves from the cycle of management.

The landscape seems steeped in mystery and myth. It’s as though there is magic in the skies and in this land, within which old tales abound.

I try to distil some of this inspiration through my photography, portraying the landscape, its dramatic skies, misty woods and magisterial trees.' 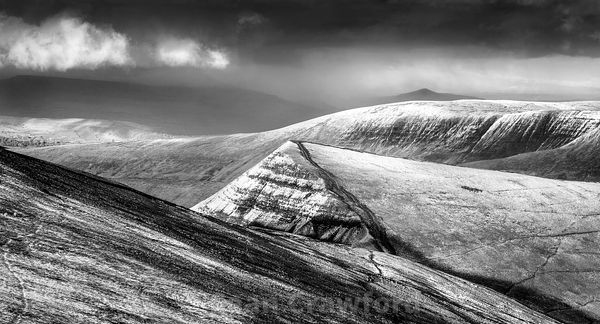 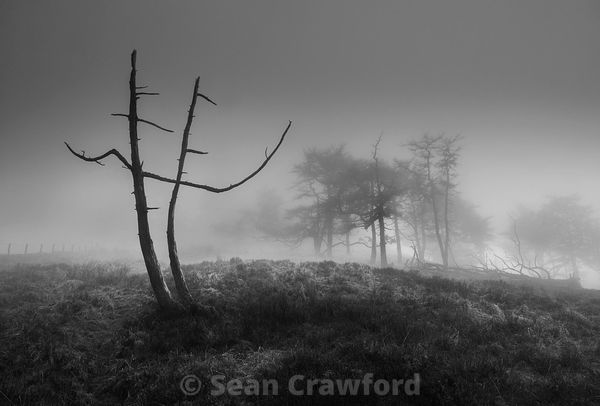 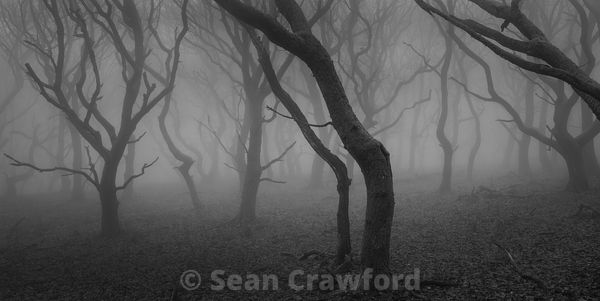 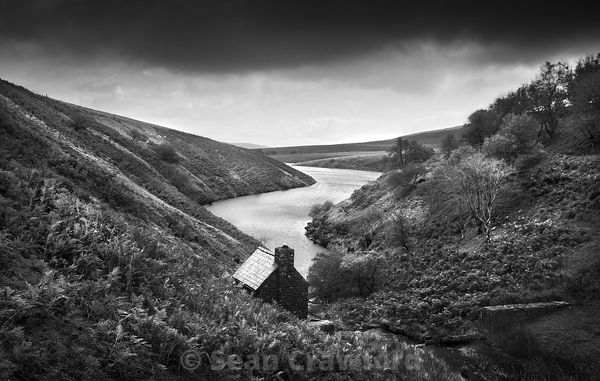 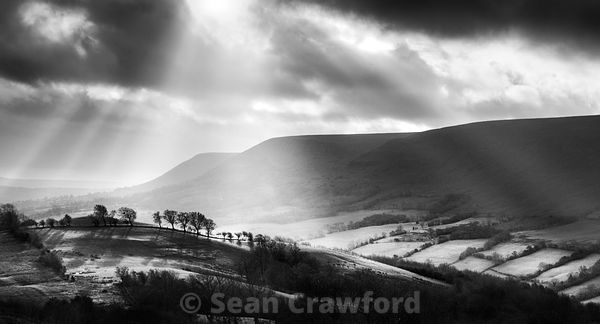 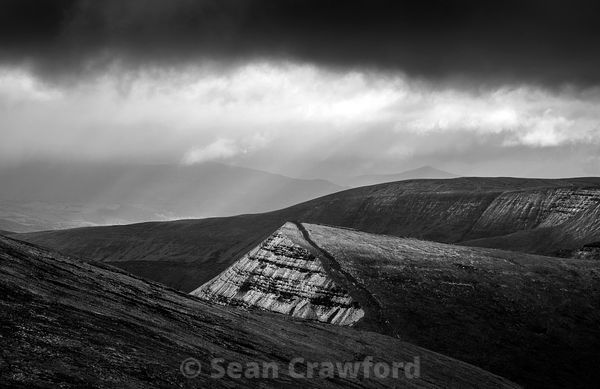