First Found was the inaugural exhibition for Found Gallery as we opened in July 2019.

The planning for the exhibition had developed a mining theme which resonated strongly with out local community - many of whom have connections to the mining valleys of South Wales. This came about when following a visit to an artist, Philip Ross, in South Wales whose paintings of miners were settled on, coincided with a visit to a ceramics studio to visit a ceramicist, Kim Colebrook, whose graduate piece was a 4-part installation entitled 'Survival', which explores the impact of the Aberfan disaster.

Kim's work since her graduation has continued to be inspired by the beauty and the power of the geology in the South Wales Valleys. Our vision for Found has always been that we want to seek out and support graduates.

A wood turner and carver, David White, aka The Whittlings, whose unique objects made from oak recovered from the slate mines in North Wales was always a want having seen his work in Newtown. Three makers connected to ‘underground’ and a theme had emerged. The securing of the photographer, Roger Tiley, who had documented the coal mines of Wales and America was the icing on the cake. 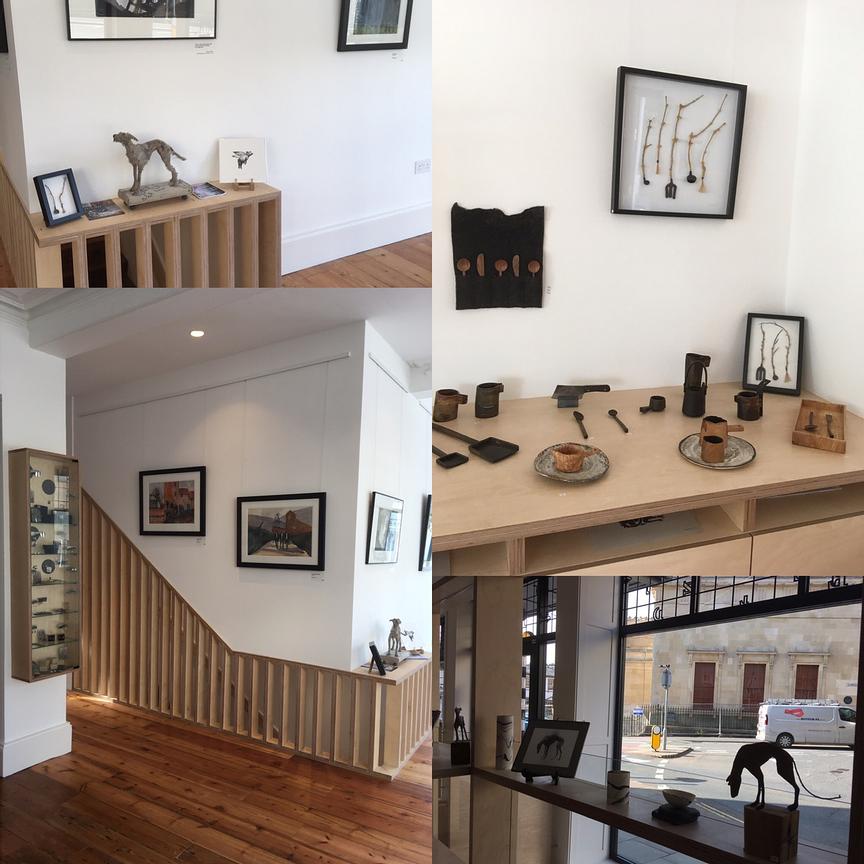 In order to balance the show and add in colour and variety we went back to some of our ‘first finds’ – colourful, whacky pottery by the potter, Nick Lambert, from the Forest of Dean. Ethereal paper sculpted dogs found at Made in Cheltenham by Helen Thompson (aka Holy Smoke). Charming wall hung, framed twig and fibre ‘cutlery’ by textile artist Claire Cawte and the jeweller, Bethan Corin from North Wales whose work stood out on an Instagram trawl of our early followers.

…and of course the story of the building was featured - the history of ‘Ships and Sealing Wax’ – the first shop that was at 1 The Bulwark. Printmaker Marian Haf was commissioned to design some work for us based on the poem 'The Walrus & The Carpenter' which is where the name for the original shop, ‘Ships & Sealing Wax’ came from. We have some of the original sales ledgers from the 1930s store on display in the gallery. 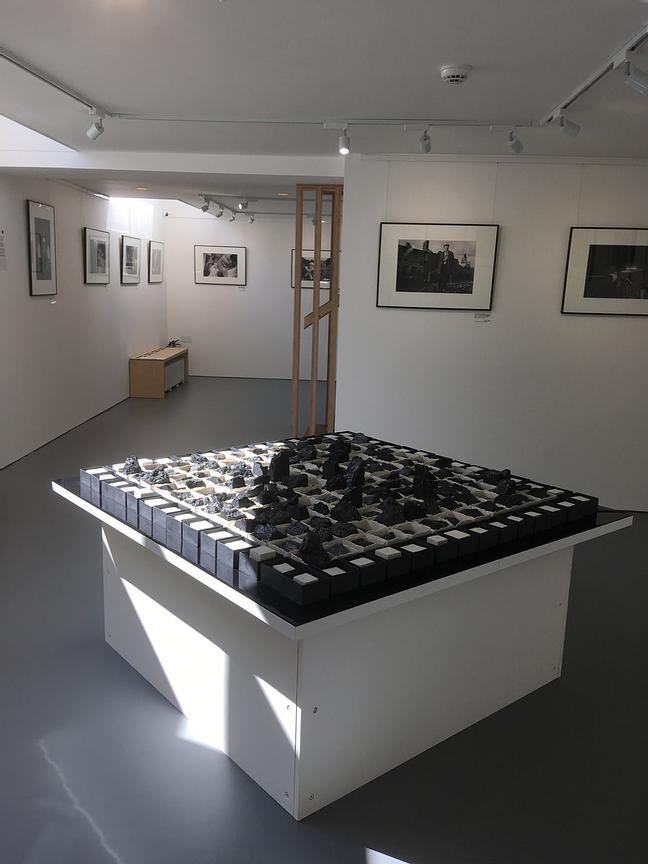 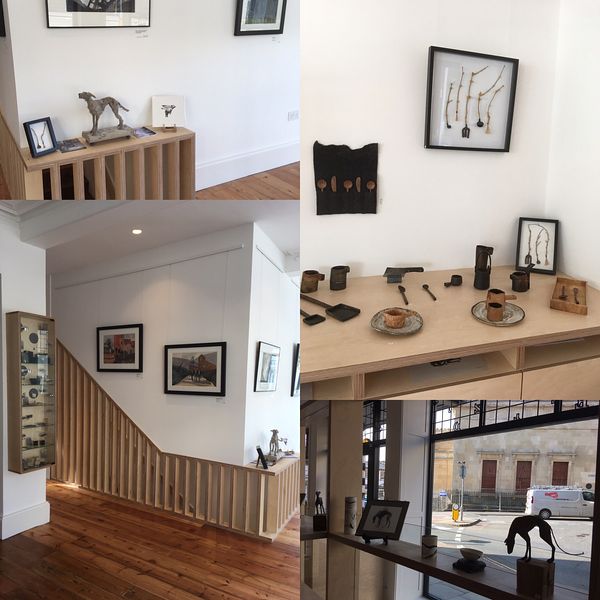 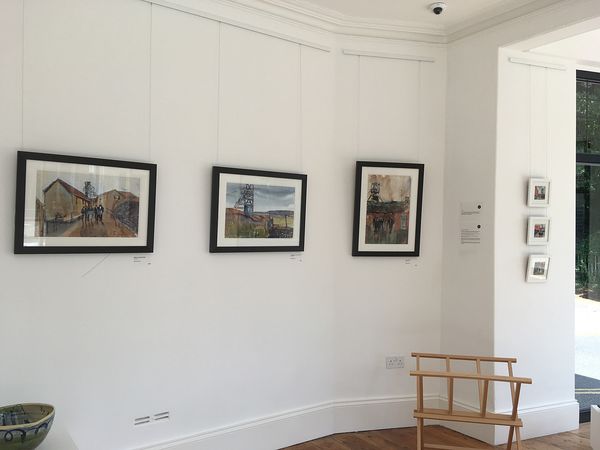 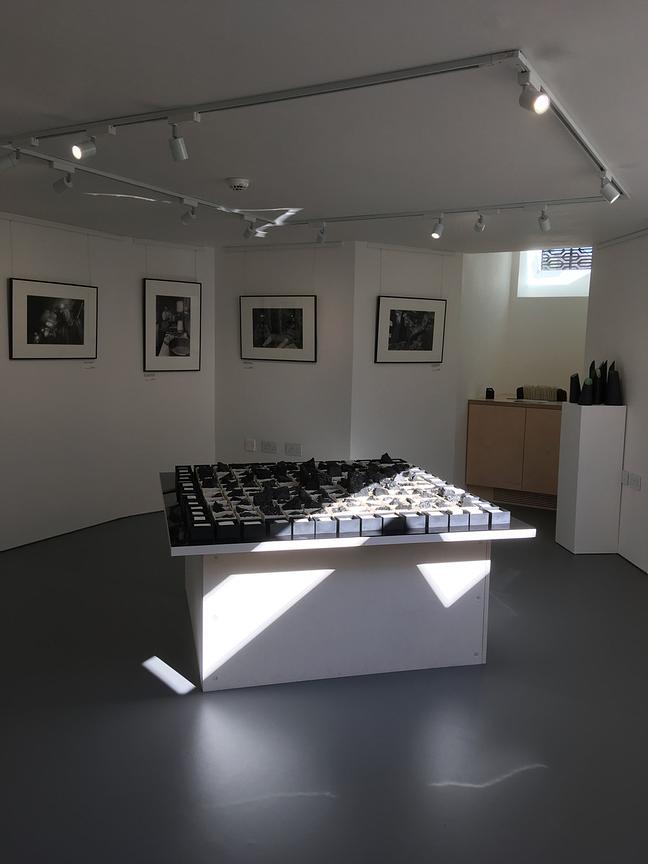