Found in The Town and The Hills

This exhibition was originally scheduled for March 2020 and finally made it onto our walls in the autumn of 2020. Trallong based artist Michael Howard exhibited his rural scenes painted in oils with Roger Reese who captured Brecknock Museum before it's recent re-incarnation. You can look at the exhibition via the YouTube video below:

As part of this exhibition we also exhibited a series of images from a collaboration between sculptor Tim Rawlins and artist Matt Day that explored the notions of craft, process and the power of creative opportunity that emerges from interdisciplinary collaboration. Hay based, bronze sculptor, Tim Rawlins has developed an exciting process of direct wax working and bronze casting which was photographed by Matt Day.

Local furniture designer and joiner, Matthew Smith, had a large maple book shelf in our window as well as some stunning spalted maple pieces for wall hangings.

The Sound Cloud audio below is a recording made by 'Brecon Story' of Roger & Michael talking to Punch Maughan about their work and what inspires them in March 2020 just before the original show was due to open.

as so many people could not visit Found whilst this exhibition was on we recorded two other conversations - one with artist Roger Reese talking about the buildings that inspired his paintings and another with furniture designer Matthew Smith talking about his stunning shelf in our window. You can watch and listen by clicking the buttons below: 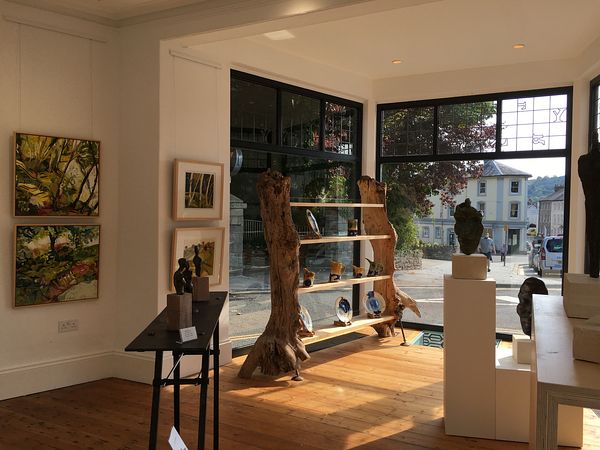 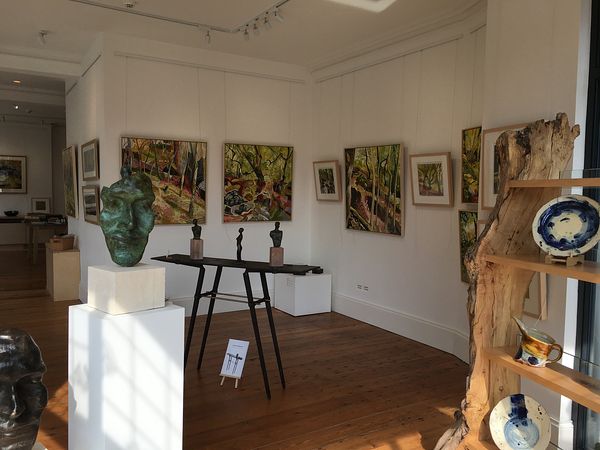 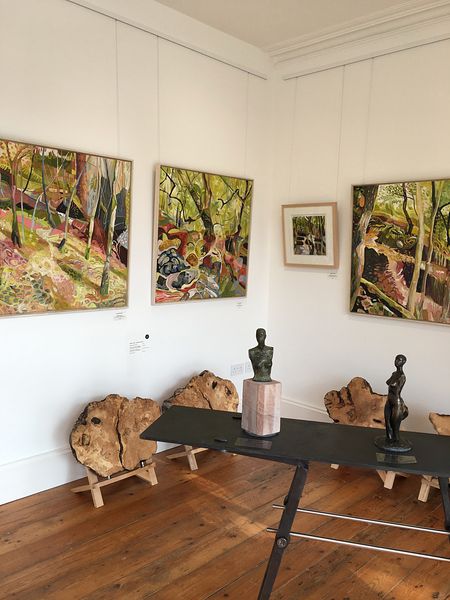 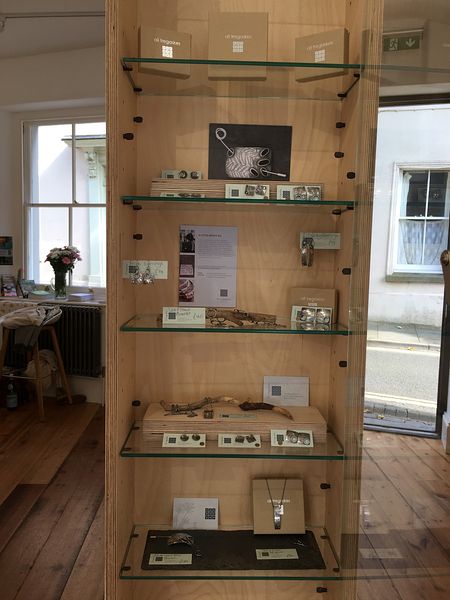 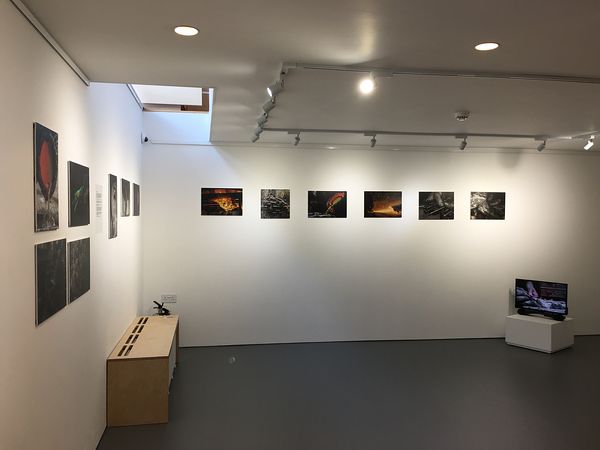 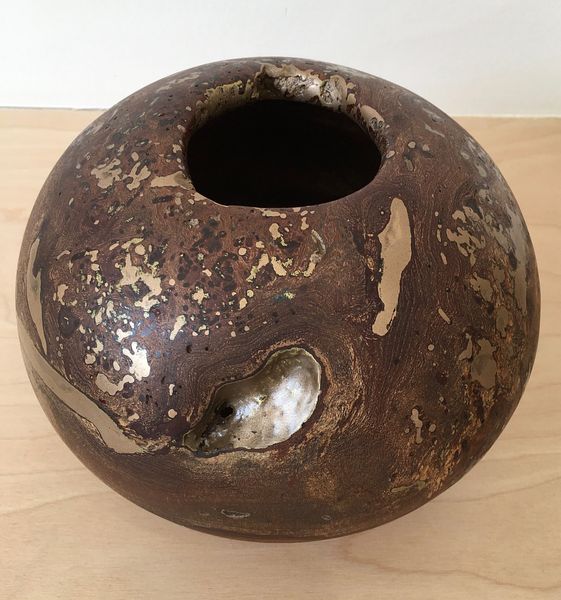 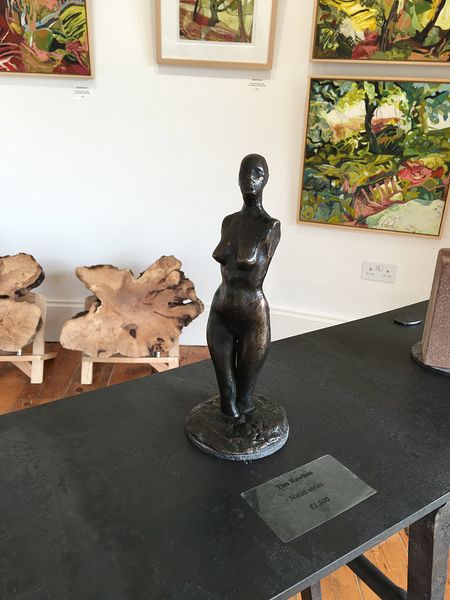