Stephen Henderson grew up amongst intensely artistic surroundings, the youngest of four children. He is the son of renowned photographer and pop-artist Nigel Henderson. His mother, Judith, was raised in and around the Bloomsbury Group, as a niece of Virginia Woolf. The family moved to the East Essex coast in the 1950’s, Stephen’s teenage years were spent shooting and fishing on the marshes, where he developed a keen eye for the movements and habits of wildfowl and fish. Even today, the workshop and studio at his family home looks out across those very same marshes, providing a constant source of inspiration. Stephen fashioned furniture for twenty-five years, carved and sculpted part-time. Then the studio called, craft set aside for art. 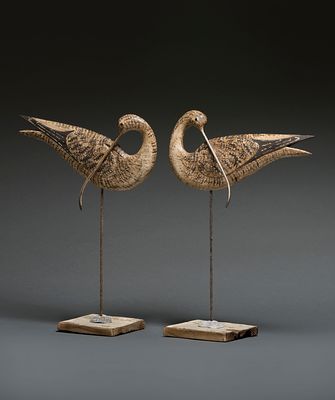 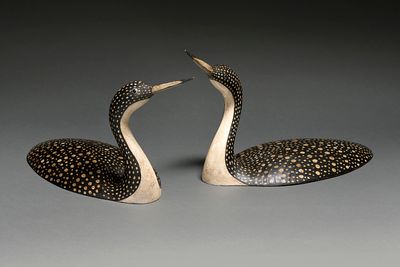 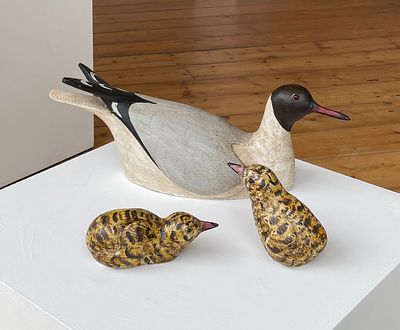 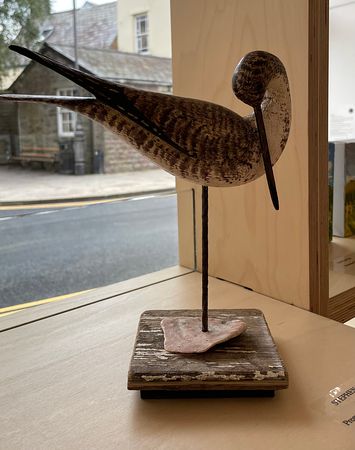 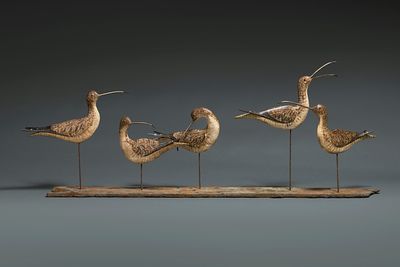 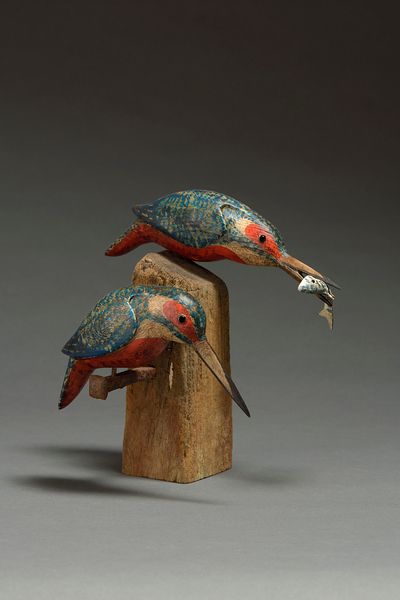 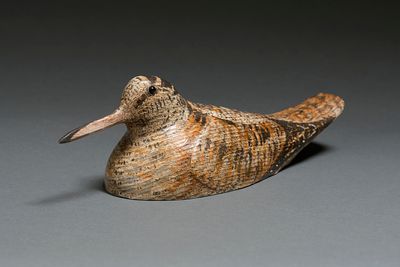 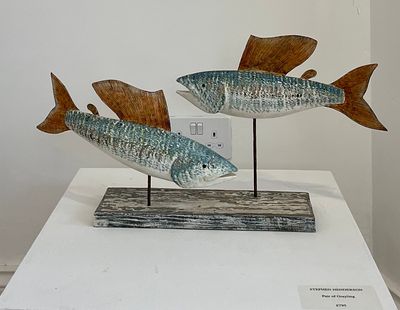 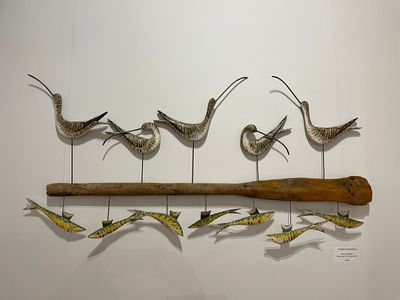 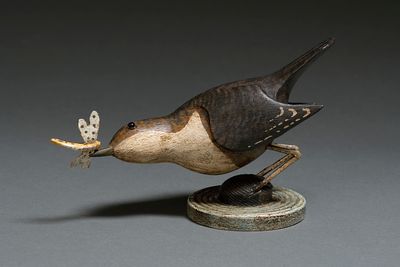 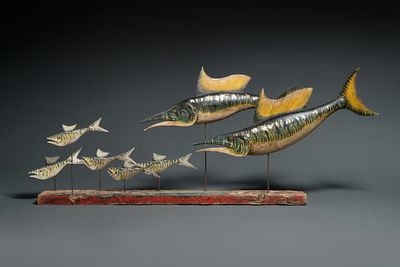