Jason has been potting full-time since late 2007.

He says  “I see myself as a “country potter” not just because I live in the country (the Radnorshire Hills), and make pots that echo traditional rural ware, but because I think the materials, colours, textures and simple decoration of my work reflect the landscape. I don’t live near the sea, but as a boy and young man I lived in three coastal counties, became familiar with the Gower and Pembrokeshire and began a long attachment to the Hebridean Island of Colonsay, which we still visit annually. I have exhibited my pots there where the occasional “rockpool” effect of the ash glazes, the incised “wave” patterns and the gently eroded qualities of salt glaze makes them look at home with the sea, the rocks, the heather and the pastures.”

His work is inspired by the European traditions of salt-glaze and slipware and by the revival of these pioneered by Bernard Leach and Michael Cardew in the two decades before WWII.

His pots are made at the wheel and decorated as they are thrown or at “leather hard” stage. The pots for salt firing are dipped in slips made from combinations of various clays. These will be transformed into glazes by the fluxing effect of sodium vapour, released as salt is cast into the fireboxes towards the end of each kiln firing. Interior glazes are mainly based on combinations of wood ash, clay and feldspar.

In summer 2015 he built a second, catenary-arched, kiln, backing onto the flue of the well-used salt kiln. In this he fires principally ash glazes together with others of “oriental” type, such as “tenmokus” and “kakis”. Both kilns are of downdraft design, have packing spaces of about 25 cubic feet, and are fired on wood and oil. 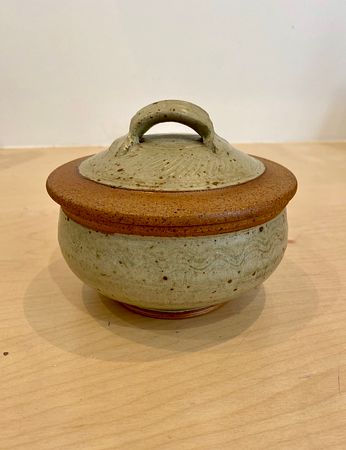 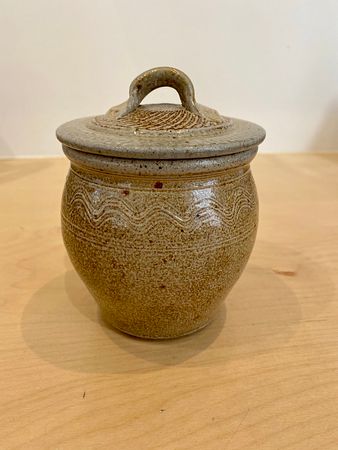 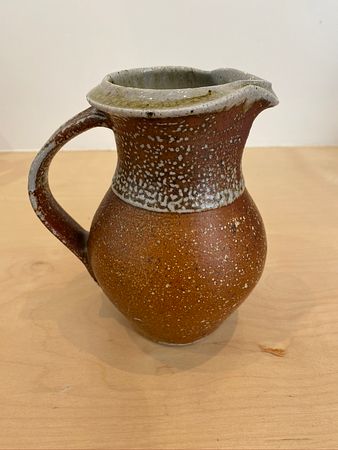 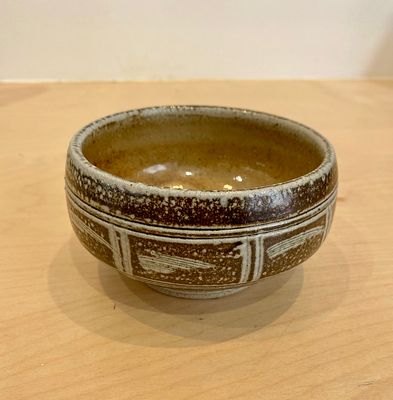 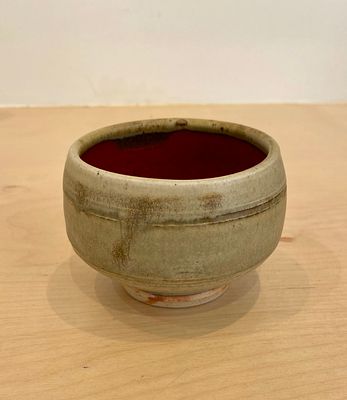 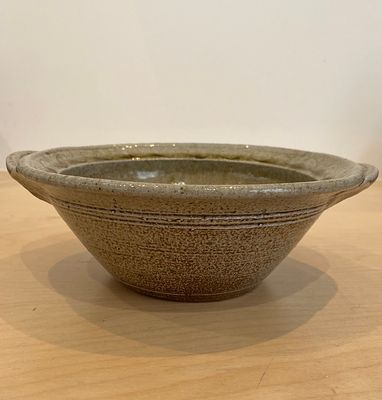 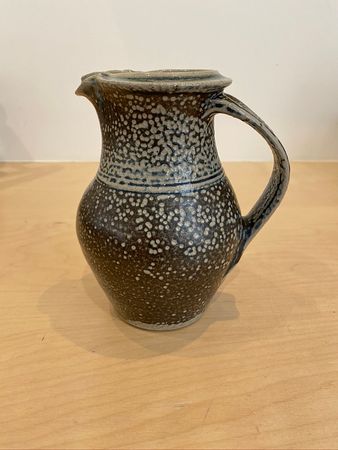 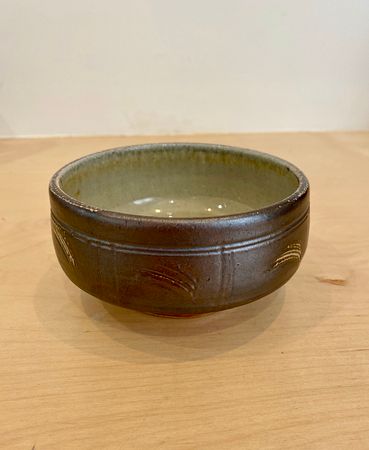 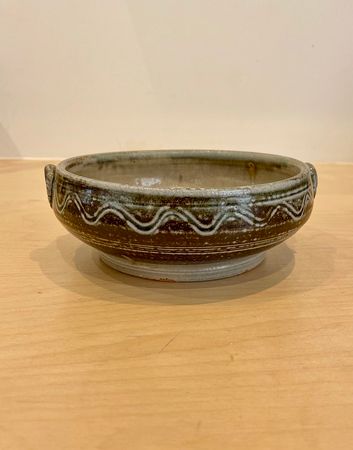 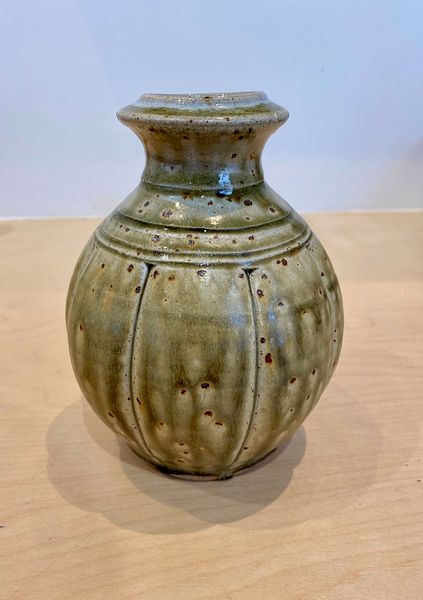 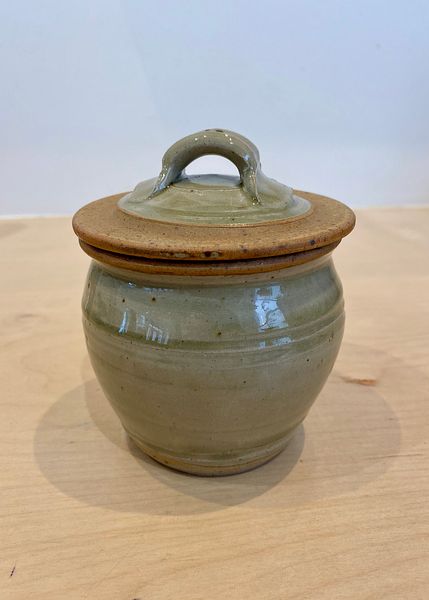 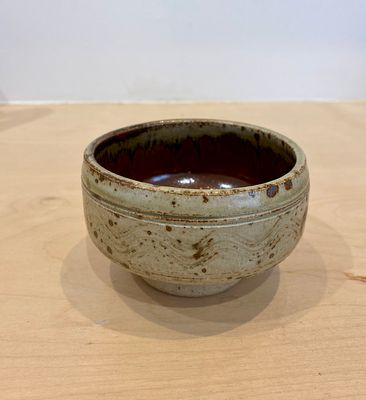 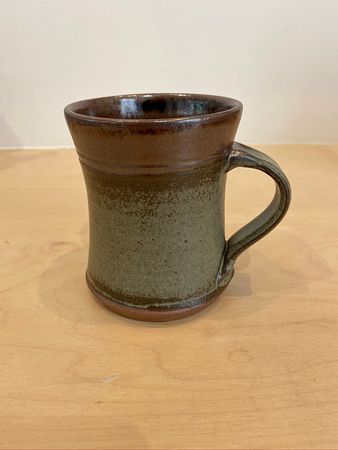 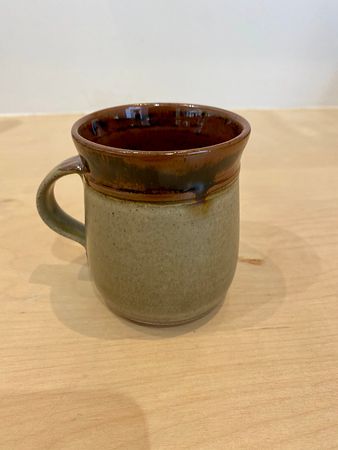 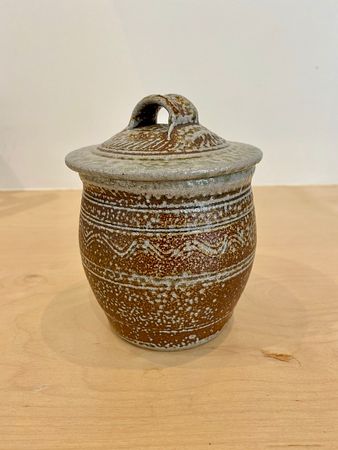 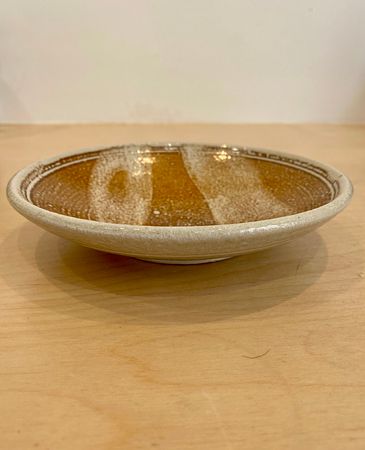 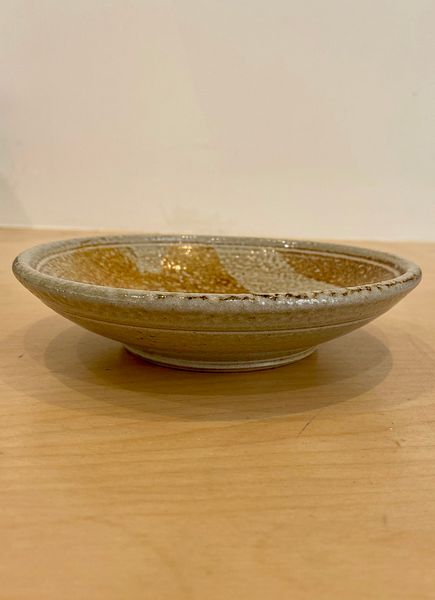 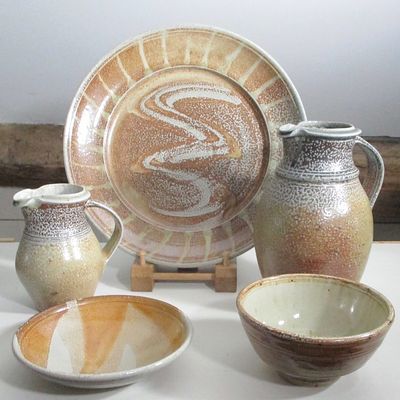