Primarily a theatre director Phil has always worked as a Visual Artist alongside his theatre work. He mainly works in the medium of gouache but also enjoys watercolours and acrylics. Recently he has been developing his work through printing techniques including Drypoint, Etching, Monoprinting and Lithographie.

Phil was the winner of the inaugural 2016 Saatchi Open Studio Award and a finalist in the International Derwent Drawing Prize exhibiting at The Mall Galleries, London in 2018. He has exhibited work for the last 40 years and has had solo exhibitions in Brecon, Cardiff and the Czech Republic. In 1998 Phil’s work was chosen by the European and World Summit Meeting in Cardiff to be exhibited in the rooms occupied by Nelson Mandela. He has exhibited at the Riverside Studio in Chepstow and at St David’s Hall, Cardiff Summer and Christmas exhibitions. He was a finalist in the National Laing Art Competition. Recently Phil has exhibited at The Print Shed, Hereford and The Haymakers Gallery in Hay-on-Wye. He has also participated in The National Print Exchange. Phil has had solo exhibitions at The National Botanic Garden of Wales and The Senedd building of The National Assembly for Wales in Cardiff Bay.

At Found Phil is exhibiting a series of large gouache paintings. Phil says of the paintings that they were "A chance to re-investigate what I take for granted." Having found himself unable to pursue his theatre projects during 2020 Phil concentrated on the landscape of Mid Wales where he lives.

Of his work Phil says: "Painting has always been a part of my life. There is not a day passes that I don’t think about, contemplate or actually paint. To paint, for me, is to respond to my existence. Through colour, shape, line, texture and form I continuously investigate the world. Art allows me a dialogue with nature and my existence.

I was extremely lucky to have had fantastic open-minded Art Teachers at school. It was the 1960s and Art was playing an important role in rebuilding society after the devastation of war. Art in the 1960s broke the rules. It was angry, new, exciting, revolutionary, naughty and truly reflective of a world that was literally rebuilding its persona. Art was an important part of that healing and regenerative process. My teachers encouraged me to break the rules; try new mediums; turn the world up-side-down and genuinely struggle to master new skills. That teaching gave me a philosophy of creativity that has extended throughout my professional life as an Artist and a Theatre maker." 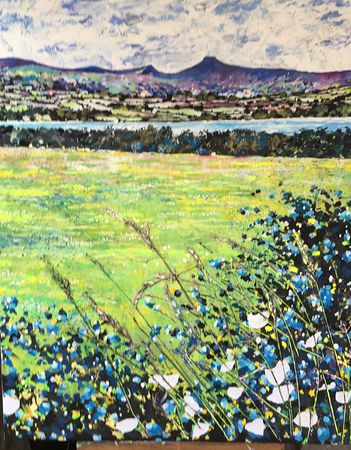 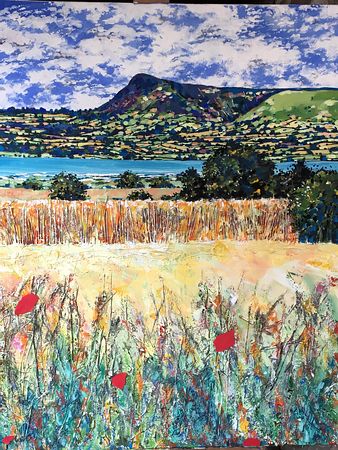 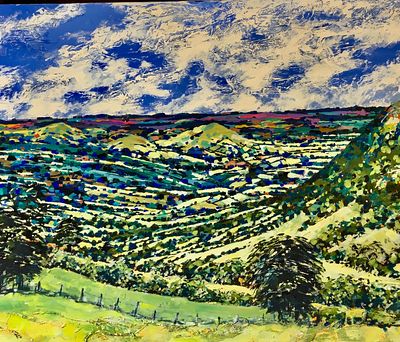 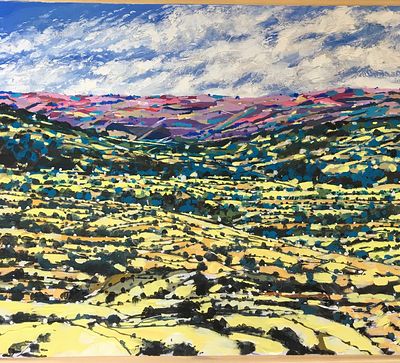 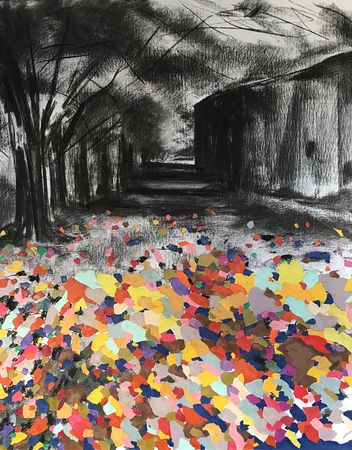 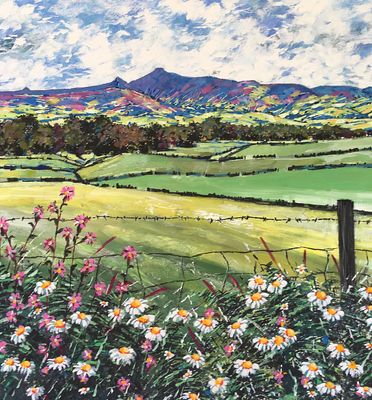 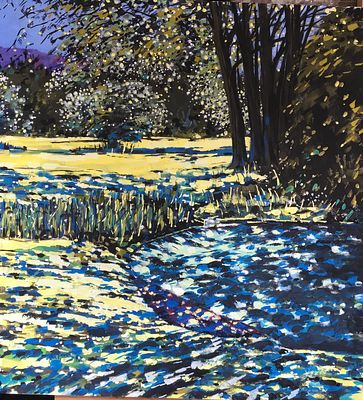 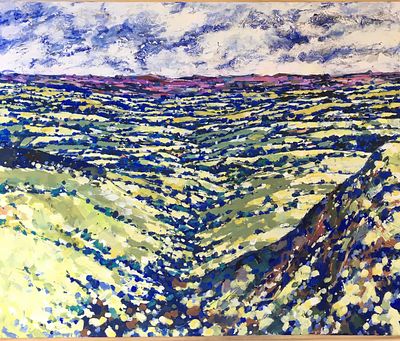 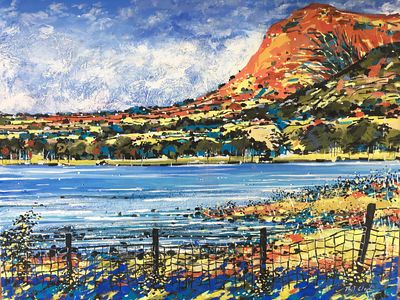 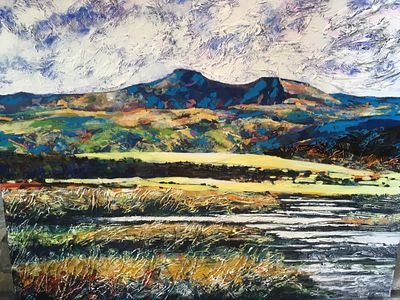 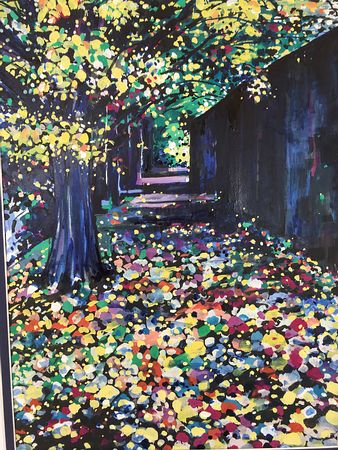 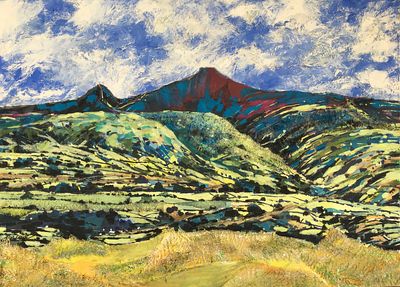 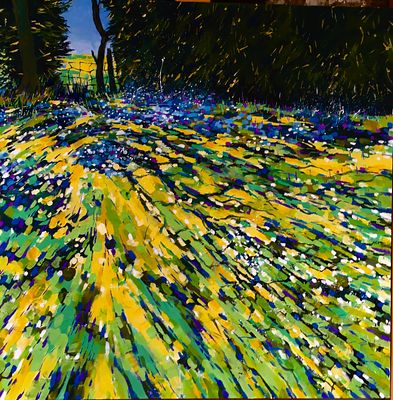