Art for Wales - The Legacy of Derek Williams

'Art for Wales: The Legacy of Derek Williams' originated as a series of articles by David Moore in The Western Mail Weekend to celebrate The Derek Williams Trust's 25th anniversary in 2017. Now expanded, it explores outstanding contemporary fine and applied artworks in the care of Amgueddfa Cymru - National Museum Wales which were bequeathed to, bought by, or grant funded by, the trust.

Derek Williams, an engaging and wealthy south Wales chartered surveyor, died in 1984 at the age of fifty five. He left his remarkable art collection, favouring the neo-romantics, and much of his considerable fortune to be vested in a charitable trust to 'advance public understanding in and appreciation of the arts by the public display of fine works of art'.

To implement his wishes the Derek Williams Trust was established in 1992 and a mutually-beneficial partnership with Amgueddfa Cymru - National Museum Wales was formed to support its art purchases, their curation and display.

David Moore's account, accompanied by a wealth of colour reproductions, explores Derek Williams's outstanding art legacy for Wales which, although relatively unappreciated, rivals that of the Davies sisters of Gregynog. 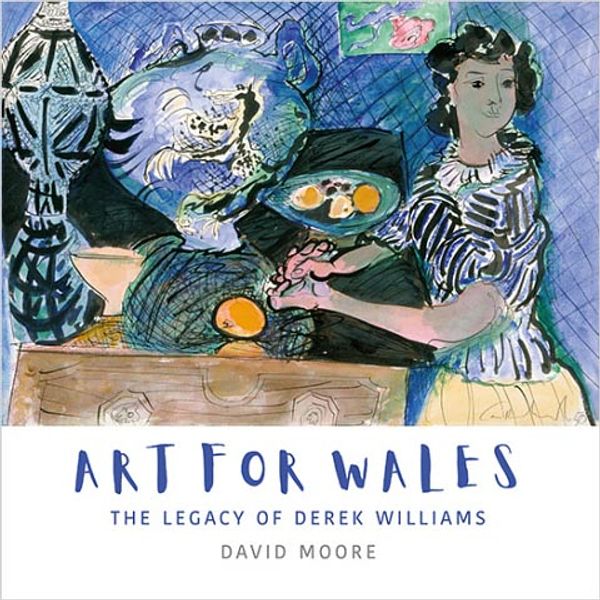